now loading...
Wealth Asia Connect Treasury & Capital Markets Europe ESG Forum TechTalk
Viewpoint
US, EU energy bill spillover can right the climate
While America’s Inflation Reduction Act is a historic achievement in its own right, its largest benefits will come in the form of global economic spillover effects. Ultimately, all countries will pay much less to cut their own emissions at the speed and scale necessary to keep climate change in check

As the world’s second-largest emitter of greenhouse gases, the United States is critical to preserving a liveable planet. And with the recently enacted Inflation Reduction Act (IRA) – which allocates hundreds of billions of dollars toward decarbonization – America has shored up its credibility just in time for the United Nations Climate Change Conference (COP27) in Egypt.

America is now well positioned to achieve its goal of halving its emissions by 2030, relative to 2005 levels. While the IRA’s provisions could cut US emissions up to 43% by 2030, the remaining shortfall can be covered by new Environmental Protection Agency rules and stronger state-level action of the kind that we have seen this year in California.

But while the IRA is a historic achievement in its own right, its largest benefits will come in the form of global economic spillover effects. Like the European Union’s Fit for 55 policies, the IRA will drive the deployment of solar, wind and battery storage, thereby reducing the costs of these clean technologies for everyone. Ultimately, all countries will pay much less to cut their own emissions at the speed and scale necessary to keep climate change in check.

To be sure, the US still needs to follow through on its other climate commitments, not least by providing the US$11.4 billion per year (a paltry sum compared to other US expenditures) that it has pledged to finance mitigation and adaptation in the Global South. Counterintuitively, though, massive domestic investments in clean technologies by the US and EU stand to be much more valuable than any direct financing they provide, owing to a little-known phenomenon known as Wright’s Law.

Named after the US engineer who first noticed it in the 1930s (Theodore Wright), Wright’s Law predicts that every cumulative doubling of a technology’s global production will reduce its cost by a constant percentage. And as recent research at the University of Oxford confirms, solar, wind, battery and electrolyzer costs have declined steeply as their global production has increased.

But even more significantly, the researchers found that Wright’s Law holds true even after an innovative technology has achieved high levels of market maturity. That means the IRA’s US$370 billion investment in clean energy production could trigger even faster cost decreases for the technologies needed to solve the climate crisis, delivering a higher quality of life for billions of people.

For example, our modelling at Energy Innovation shows that these government investments could add 1,053 gigawatts of new wind and solar energy to the US grid, making it 85% clean in just eight years. Likewise, the law’s new electric vehicle (EV) tax credits could ensure that roughly one-third of all new passenger cars and heavy-duty trucks sold in the US are electric by 2030. IRA incentives are also expected to add five gigawatts of electrolyzer capacity to produce zero-carbon hydrogen, which will be critical to cutting emissions in the chemical industry and aviation.

Moreover, the IRA’s public investments will unlock several times as much private capital. Add in Europe’s investments and China’s massive push into clean energy and EVs, and annual deployment of innovative clean technologies is poised to explode.

In addition to reducing emissions in the world’s largest and most highly polluting economies, the exponential growth in clean technologies will make it dramatically cheaper for the rest of the world to transform their energy systems. In fact, we have already seen this dynamic playing out. Green investments by Germany and California at the start of the last decade helped reduce the costs of solar by 85% and of wind by 56% between 2010 and 2020. Similarly, EV demand in China has helped slash battery costs by 89% since 2010.

For its part, India has capitalized on these falling costs by designing clever power auctions that result in the lowest utility-scale solar power prices in the world. As the decrease in costs accelerates, countries across the Global South will be able to exploit the benefits of Wright’s Law through bold policies to decarbonize cars, cooling and electricity.

Energy Innovation’s modelling consistently shows that ambitious clean energy policies expand economies and create jobs, while also improving air quality. Even before the IRA, research found that India could save more than 60 trillion rupees (US$752 billion) by 2050 if it adopts high-decarbonization policies.

To that end, performance standards – requiring an increasing minimum share of clean power and EVs each year – are a particularly powerful instrument. In low- and middle-income countries, such policies can elegantly leverage US and EU investments at no cost to governments beyond enforcement, and can prevent a country from becoming a dumping ground for polluting vehicles and equipment.

Anand Gopal is the executive director of policy research at Energy Innovation. 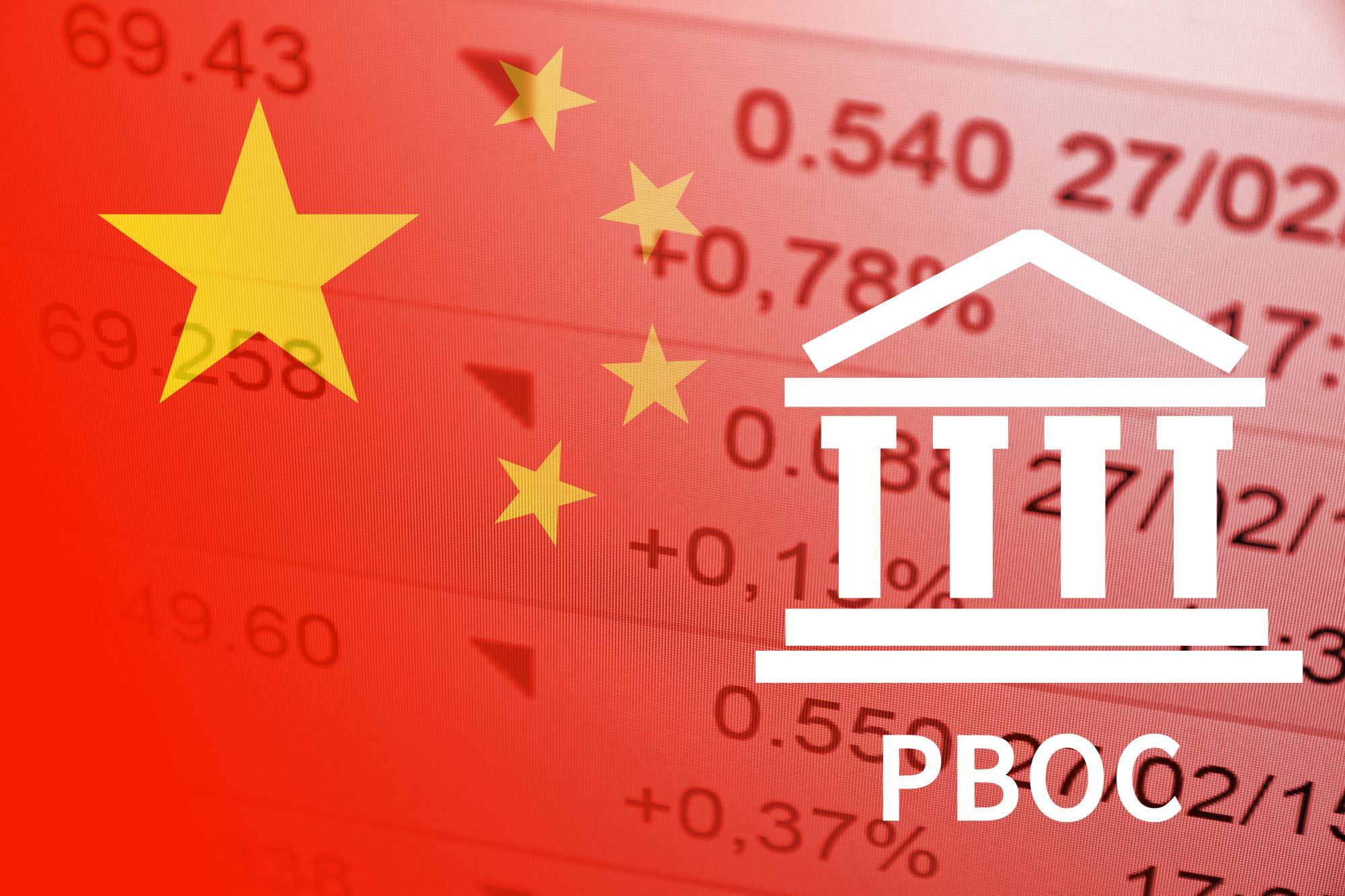 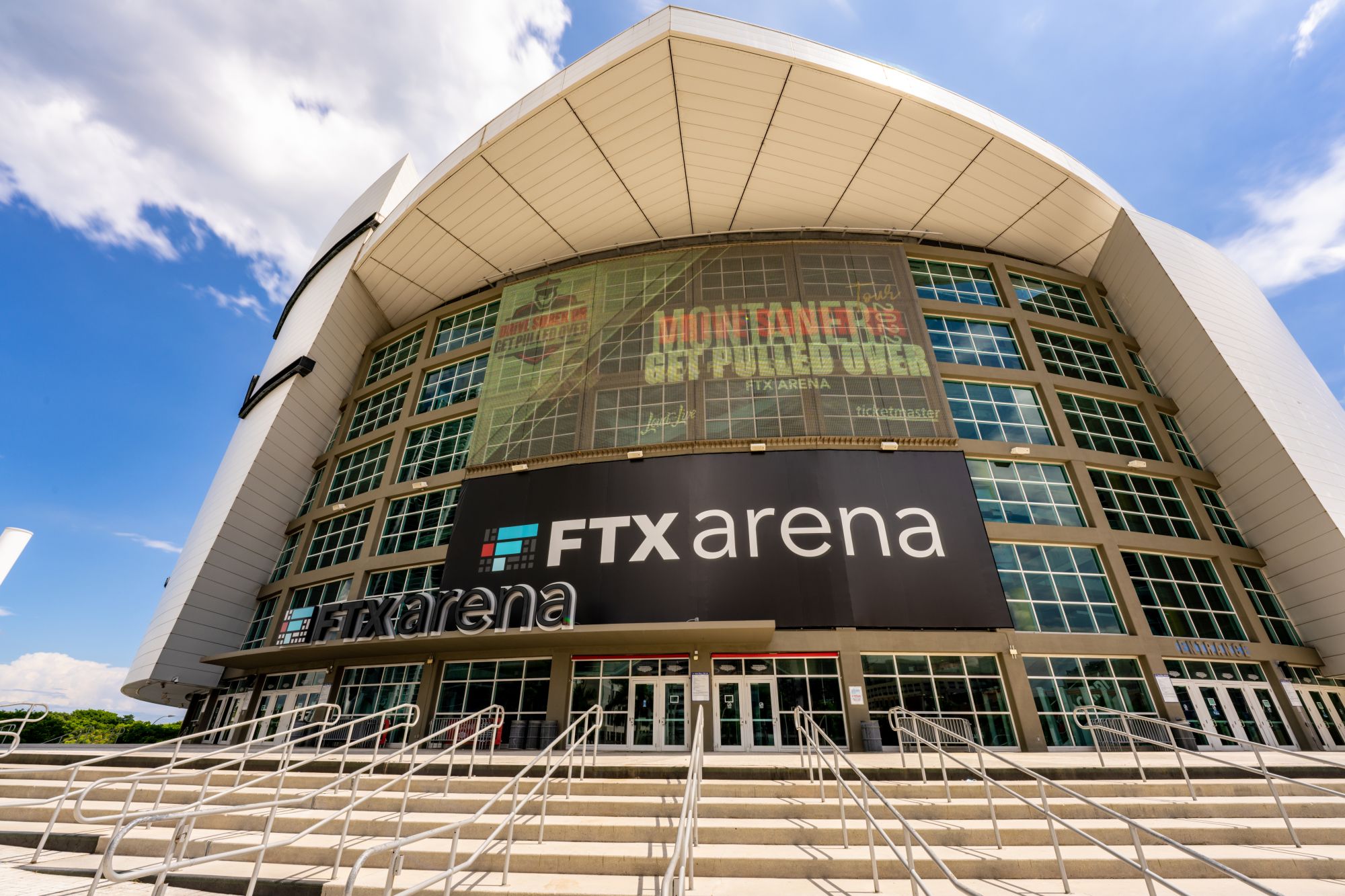 Treasury & Capital Markets / Viewpoint
Faking, making and losing it all in crypto world