Asia-Pacific-focused logistics real estate platform ESR Cayman has upsized its first sustainability-linked loan (SLL) to US$1 billion after its first close in early November 2021 as it took its inaugural step into sustainable financing.

The firm announced that it had secured its first SLL of US$700 million, with an option to upsize the facility to US$1 billion, on November 1 2021. On the heels of the initial announcement, ESR Cayman has completed the incremental upsize portion of US$300 million in less than one month, backed by the addition of new mandated lead arrangers, including Mizuho Bank, Natixis (Hong Kong), HSBC and Maybank.

The SLL includes a tiered mechanism of interest reduction designed to incentivize the company to achieve sustainability targets. Proceeds raised from the SLL will be used for refinancing of existing borrowings, working capital requirements and for general corporate purposes.

The upsizing of the SLL facility, says ESR Cayman chairman Jeffrey Perlman, gives the company further momentum to drive its long-standing commitment to environmental, social and governance (ESG) strategy. “As ESR emerges to become the largest real asset manager in Asia-Pacific following the planned acquisition of ARA, the range of stakeholders and local communities we can impact will rapidly grow and expand,” he notes. “As a part of this journey, we are committed to continue to integrate ESG into every aspect of our business, from corporate financing and sustainable growth to innovative property development and stakeholder engagement.”

ESR Cayman is the largest Asia-Pacific-focused logistics real estate platform by gross floor area (GFA) and by the value of the assets owned directly and the funds and investment vehicles it manages. As of June 30 2021, the value of the properties directly held by the firm and the assets under management with respect to the funds and investment vehicles managed by it was US$36.3 billion. The GFA of properties completed and under development, and those to be built on land held for future development, comprises over 22.6 million square metres. 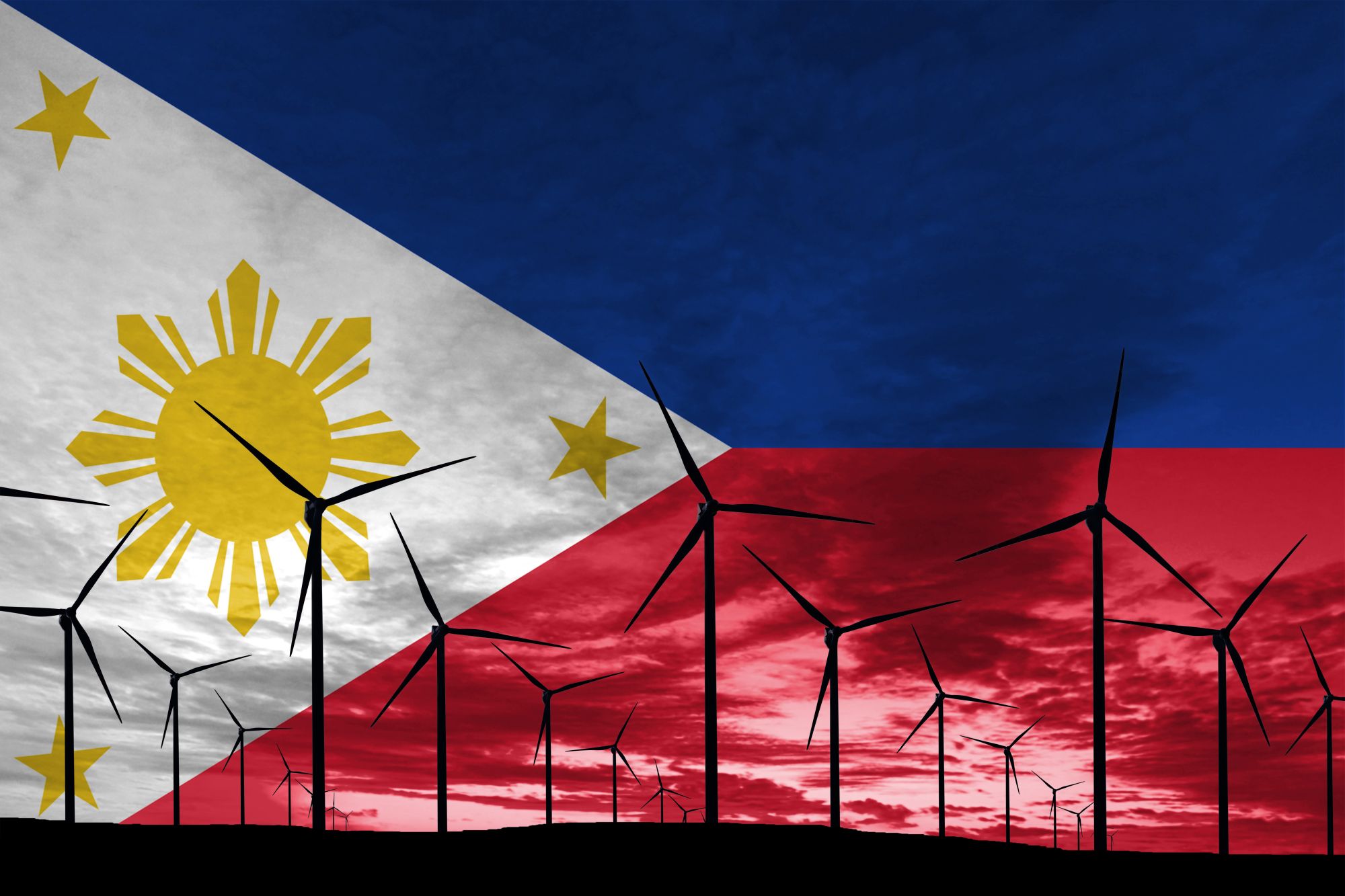